gene simmons is an asshole - Top 5 Reasons Why Gene Simmons Is A Piece of Shit | Metal Blast! 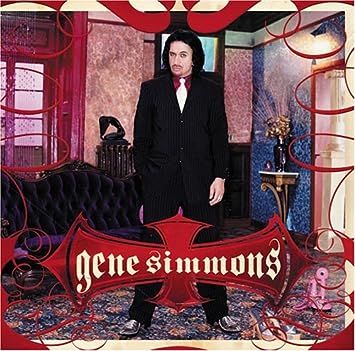 Asshole, the second solo album by Kiss' Gene Simmons, was released in on Sanctuary afterworld.info controversial title does not appear on the front cover. On the side of the CD case the title reads "asshole". "It's just another way of me saying, 'I don't care what anyone says about me," he afterworld.info: Hard rock, heavy metal. May 05,  · Having Simmons develop this parasitic relation with the Christian right is, of course, incredible, especially when you consider that. 4. He is a racist and ignorant moron. During his run on A&E’s Gene Simmons’ Family Jewels, Gene Simmons told his son that he shouldn’t try to fix his own car, because that’s “what gentiles are for”.Author: J Salmeron. 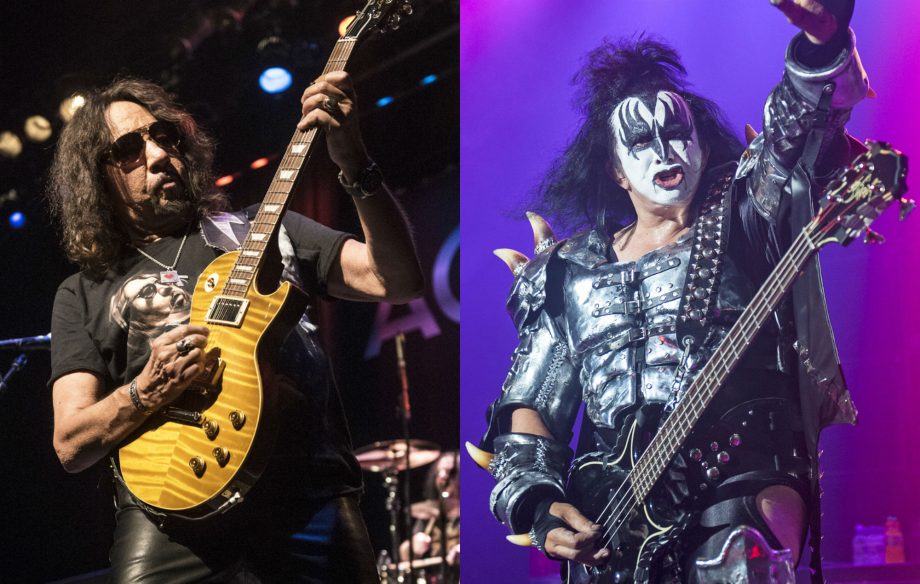 Jun 08,  · While Gene Simmons‘ Asshole is filled with a mixed bag of stuff, only some of it is crap, and just a tad bit of waste, but also a healthy amount of usable fertilizer. His best work it’s not, but Gene has done worse than half the stuff on his second solo album. Sep 17,  · If you're a Gene Simmons fan you will love this CD! There's a little bit of everything in here. One cut includes Frank Zappa, other ones his famiy members sing backup. There are two different covers, one with the name on the cover and one with only Gene's name, which I appreciated, as I have so many grandchildren who would perchance be reading it/5().

Apr 22,  · Kiss bassist Gene Simmons plans to hold “asshole parties” to promote his first solo album in twenty-six years. The disc, appropriately titled Asshole, includes contributions from Bob Dylan. Oct 26,  · "Sweet & Dirty Love" is the "Sweet & Dirty" which dated from "Psycho Circus" (and before): "Sweet & Dirty" was the result of Gene recycling an . 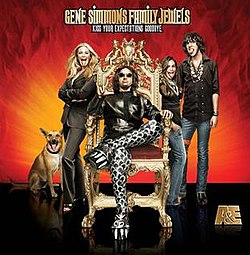 The title says it all! Gene Simmons is the most honest rockstar/legend there is on this rock n' roll planet. He has released an album largely of demo's and songs he had kicking around for sometime that might not be Kiss material/5(15). Asshole (Gene Simmons, ) This is a song by the Norwegian band Shirley's Temple, written by guitarist/vocalist Frank Tostrup, which Gene purchased for use on his solo. 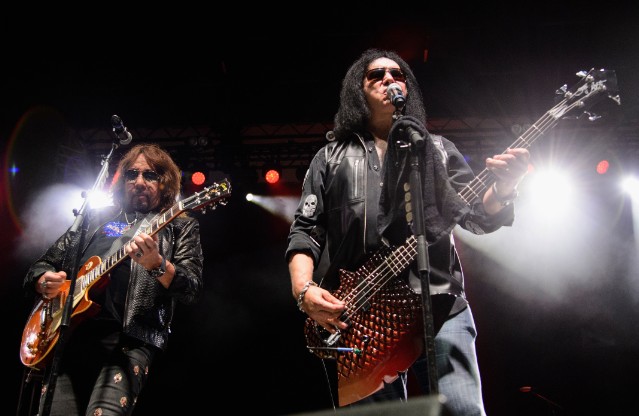